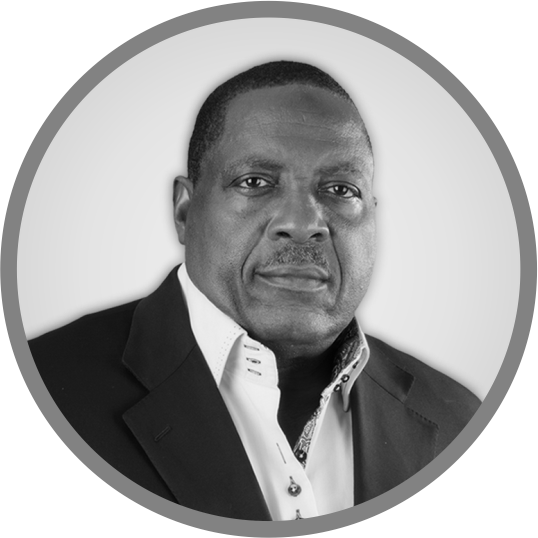 Kolawole Ayanwale was born on October 12, 1955. He studied History at the University of Ibadan, bagging a Bachelor of Arts Degree in June 1979 and thereafter observed his mandatory National Youth Service Corps. It was during Kolawole’s service year that he made the momentous decision to walk the way of advertising. He passed the CAM Foundation Certificate Examination with a distinction in Advertising, obtaining his Diploma in 1982 and another Diploma in Marketing in 1984; both Diplomas being British qualifications.

His advertising career began in October 1980 at Grafik Advertising Limited where he spent two months as an executive before pitching his tent with Campaign Services Limited as a Client Service Manager between 1981 and November 1982.

On his resignation from Campaign Services Limited, Kolawole teamed up with his friends to set up Centrespread Advertising Limited. From a small, humble beginning and with a lot of hard work, creativity and commitment to excellence, Kolawole has been able to build the fledgling Agency to rank as one of the top three Integrated Marketing Communications Agencies in Nigeria.

Kolawole also serves as Chairman to the following companies which he founded:

Kolawole Ayanwale is an Alumnus of the Lagos Business School; he is also a past President of The Rotary Club of Isolo. He is a renowned philanthropist who prefers to be of service to mankind albeit anonymously. He is the Chairman of the Network Project for the disabled, a non-governmental organization that cares for disabled people.

Kolawole is a firm believer in hard work, proficiency and CAN DO spirit; it’s what has shaped his outlook to life and ultimately what accounts for his business success.